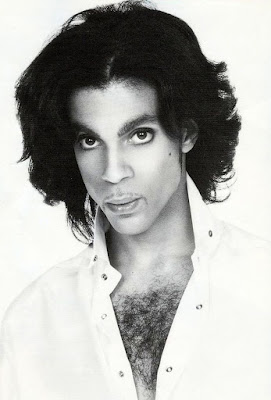 It seems that the cosmic stardust has finally settled on the golden age of Rock and Roll with the passing of its two brightest lights in only a matter of weeks..two complete originals yet sharing in retrospect an amazing amount of similarities….both were obviously trail blazers but it goes much further than that.

They were both incredibly prolific workaholics who kept us all guessing..both initially paid their dues and struggled artistically to find the hit formula,finally breaking through with futuristic concept albums in Ziggy and 1999..both flirted with sexual imagery and the reinvention of image…as they did musically switching between genres but at the same time creating their own sound….both heavily supported and nurtured fellow artists in writing and producing career saving music…not forgetting that they were gifted with the most amazing vocal ranges. The only main difference was that Prince was the consummate one man band….he could, and did it all…and he really COULD dance!…Bowie was a true cutting edge original, but also an amazing collaborator.

What a legacy they left us with.”

Jerry T. Jones (One The Juggler/Glamweazel)