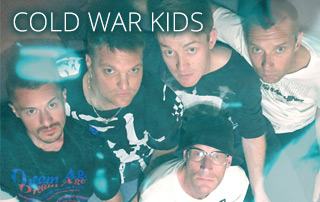 In a time when most bands prefer to stick to a proven formula, Cold War Kids continue to break new ground while forging their own musical path. Although they don’t make drastic changes, they push the boundaries by experimenting with new musical ideas and adding new layers to their sound. From Post-Punk to Soul, Cold War Kids are not afraid to take chances.  Integrity intact, they’ve been critical darlings and achieved commercial success as they’ve navigated their way through an ever-changing musical landscape.


Formed in 2004 in Orange County, CA, the band originally was signed to indie label Monarch Music before switching to major label Downtown/V2 and reaching a wider audience. The band released their debut album – ROBBERS & COWARDS – in 2006, followed by the studio albums LOYALTY TO LOYALTY (2008), MINE IS YOURS (2011), DEAR MISS LONELYHEARTS (2013), HOLD MY HOME (2014), and L.A. DIVINE (2017). In between all of that, the band released a slew of EPs and singles as well as a few digital-only live albums. Throughout the band’s lifetime, only vocalist/guitarist Nathan Willett and bassist Matt Maust remain from the original line-up but the injection of new blood has enabled the band’s sound to evolve and mature. 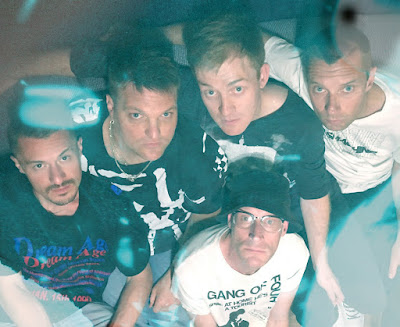 2019 brings us NEW AGE NORMS 1 (CWKTWO Corp), the band’s seventh studio album overall. And as you’d expect, the album is an audio tapestry of Pop deliciousness. The lead off track, “Complainer,” evokes the spirit of Prince during his funkier moments. “Fine Fine Fine” doesn’t know whether it wants to be a Motown corker or a Post-Punk popper so it decides to be both. “Waiting For Your Love” could be a contender for the Top 40 in seven different universes. “Beyond The Pale” is Gospel for the new generation of kids who – thankfully – reject beards and man-buns. “Dirt In My Eyes” has a great groove and more than a few hooks to hang on to. Etc. You get the idea. NEW AGE NORMS 1 is a delicious feast for those that love their Indie Pop with sweetness and their commercial Rock/Soul with some spice. Grab a fork and dig in! 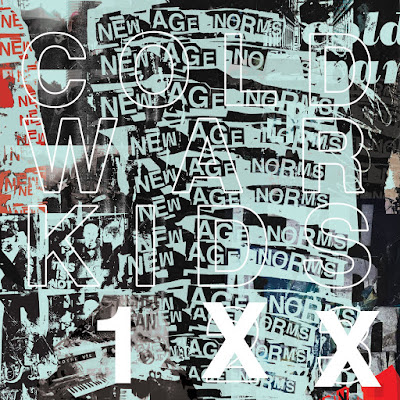