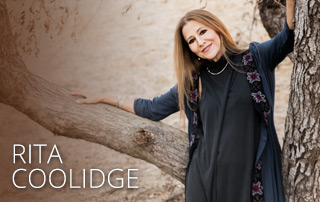 SAFE IN THE ARMS OF TIME is Rita’s first solo album in a decade and 18th overall. The album is a return to the feel of her ‘70s recordings. SAFE IN THE ARMS OF TIME is warm and inviting, with Rita sounding relaxed, confident and as engaging as ever. But just because the album is a return to simpler ways of recording, don’t think for a moment that this is a retro-sounding album. Produced by Ross Hogarth, the album is a return to a certain honest ‘feeling’ while the sound of the album is state-of-the-art contemporary. Recorded at Sunset Sound, where Rita recorded many of her classic ‘70s recordings, the album is nearly a spiritual experience. With songs written by Graham Nash & Russ Kunkel, Chris Stapleton, Stan Lynch (Tom Petty’s former drummer in The Heartbreakers) and two tracks co-written with Keb’ Mo’, this is an album that is a wonderful return by a largely overlooked but important artist, an important player in L.A.’s musical history. 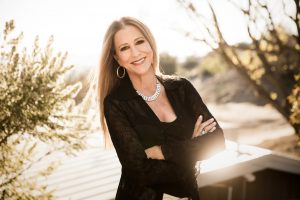 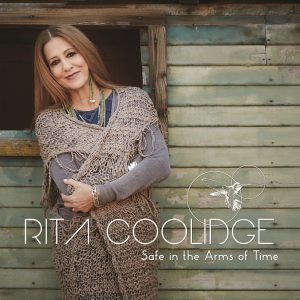 SAFE IN THE ARMS OF TIME