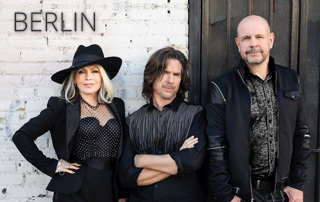 The history of Synth/Electro Pop band Berlin spans four decades and includes a healthy handful of hit singles, a few musical detours, a break-up, some reunions, and a legacy that refused to die. The roots of the band were planted in 1978 when John Crawford formed his first band, The Toys. Within a year, the band had changed their name to Berlin and the core line-up featured vocalist Terri Nunn, keyboardist/guitarist David Diamond, and bassist Crawford. Nunn left after the release of their debut album and the band soldiered on with a new vocalist before briefly calling it a day. With band members pursuing other projects, Crawford decided to revive Berlin for an EP side-project. He reached out to Nunn, who agreed to rejoin. When PLEASURE VICTIM was released in 1982, its success surprised everyone. Armed with three classic radio hits – “Sex (I’m A…)”, “The Metro”, and “Masquerade” – PLEASURE VICTIM was a smash and paved the way for even more success.


In 1984, right in the midst of the MTV age, the band released the album LOVE LIFE, which included their biggest hit yet, “No More Words”.  Two years later, the band released the Giorgio Moroder-penned single “Take My Breath Away,” which was featured in the film Top Gun. The song turned into a massive worldwide hit and Berlin went from being classified as ‘New Wave hopefuls’ to Pop chartbusters nearly overnight. While most bands would celebrate this success, some members of Berlin were less than pleased that they were being pulled in a different musical direction. Band tensions came to a breaking point and, after the album COUNT THREE & PRAY was released, Berlin split up. After a short solo career, Nunn began touring with a new Berlin line-up, occasionally releasing new albums under the band’s name.  The original line up did reunite for the MTV show Bands Reunited in 2004 but the members did not commit to further live shows or recordings. Until now, that is… 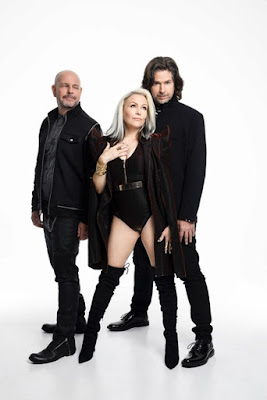 TRANSCENDANCE is the first Berlin album in 33 years to feature original members John Crawford and David Diamond returning to full-time positions in the band. While the album does feature a re-recording of “Sex (I’m A…)”, the rest of the tracks are newly-penned songs that are focused on the present and the future. With Nunn up front and center, Berlin plays modern, Electro Pop that is less quirky than PLEASURE VICTIM but not quite as glossy as “Take My Breath Away”. In a sense, it occupies its own unique place in their catalog. It is cool, sexy, melodic, and fresh. For anyone wanting the classic Berlin sound – and those instantly recognizable Nunn vocals – you’re going to find it all here. However, you’ll find that there’s a new coat of paint and the furniture has been moved around. Ultimately, you’ll find TRANSCENDANCE comforting and warm, wrapped inside a large dosage of nostalgia. Just what the doctor ordered. 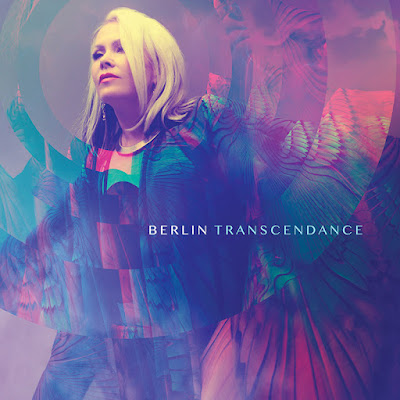