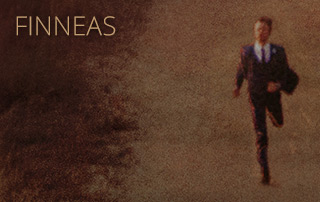 You’ve heard Finneas without realizing that you’ve heard Finneas. The L.A.-based singer, songwriter, multi-instrumentalist, and producer has performed on Saturday Night Live, topped the Billboard Hot 100, and produced and co-wrote the #1 album WHEN WE ALL FALL ASLEEP, WHERE DO WE GO. With all that going for him, it’d be OK if you are not quite familiar with his name. You see, his sister is Billie Eilish – you know, the enormously popular Pop singer – and hers is the name linked to all the aforementioned achievements. However, Finneas deserves a nice chunk of the praise being thrown in Billy’s direction because theirs is a truly collaborative relationship.


Now, don’t get me wrong – Billie Eilish is a unique talent and deserves all the acclaim that she has received. Since 2016 and her single “Ocean Eyes” (initially available on Soundcloud), Billie’s career trajectory has taken her from strength to strength. She has been nominated for six Grammy Awards, including Record of the Year, Album of the Year, Song of the Year and Best New Artist. Oh, and by the way, she is the youngest artist ever to have been nominated for the ‘Big Four’ Grammy Awards. Her debut studio album, the aforementioned WHEN WE ALL FALL ASLEEP, WHERE DO WE GO?, debuted at the #1 spot on the Billboard 200, becoming the best-performing album of 2019 in the U.S. To add icing on the cake, the album has reached #1 in the UK, Canada and Australia. And Finneas has been there since the very beginning. 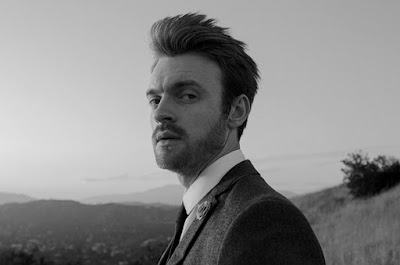 Although he isn’t abandoning his sister’s ship. Finneas has just released BLOOD HARMONY, his solo debut EP that will certainly appeal to fans of Billie’s but should also attract lovers of well-crafted modern Pop music. Already writing a producing music for a decade, the 22-year-old Finneas blends Pop music with slight nods to R&B, Hip Hop, and Electronica. With lyrics that can be heartfelt and humorous, Finneas turns emotion into musical magic. “Let’s Fall In Love For The Night”, “I Lost A Friend”, “Shelter” and “Lost My Mind” are immediate highlights but you’re sure to enjoy any of the seven songs featured on this release. Whether he’s supporting his sister or out front on his own, Finneas has more than proven himself to be worth of your attention. Time to check him out! 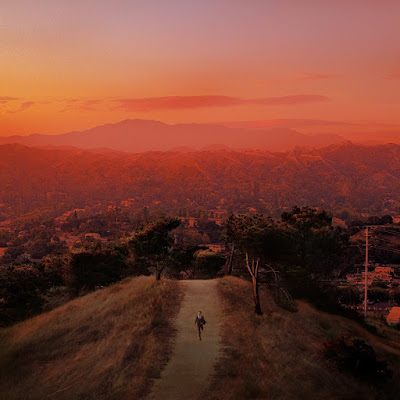