Sometimes, an artist can just waltz into the music business and achieve massive commercial success within a year or two of their first recording session. That, however, is a rare occurrence. In all actuality, it can often take years of disappointment, detours, and mistakes before forward motion is achieved. Even then, commercial success isn’t guaranteed. The journey always begins with talent but luck is also a big part of the equation. The road to stardom is littered with true talents that have never caught a lucky break. Thankfully, Alexandra Savior made it through successfully, albeit with a few bumps in the road…

Alexandra first came to the attention of a large audience in 2012 with her cover version of Angus Stone’s “Big Jet Plane” that she posted on YouTube. The then-17-year-old was highly touted by Courtney Love, she co-wrote with multi-million selling songwriter Linda Perry, signed with Columbia Records, and began work on her debut album in 2013. Alexandra worked with producers James Ford (Simian Mobil Disco) and Alex Turner (Arctic Monkeys) throughout 2014 and 2015. Her debut album was completed by Summer of 2015 but the release was put on hold. Finally released in 2017, BELLADONNA OF SADNESS introduced Savior’s unique talents to a wider audience. The album was embraced by critics and music fans alike. 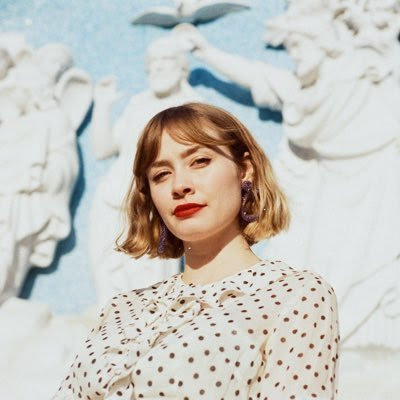 Now, three years later, Alexandra returns with her sophomore album, THE ARCHER, on 30th Century Records. The album begins with the haunting piano-led “Soft Currents”, but then picks up steam with “Savage Grace”, a dreamy slice of Indie/Post-Punk. “Crying All The Time”, the album’s first single, is a slice emotional Indie Pop. “Howl” and “Send Her Back” are certainly melodic yet also quite ominous. “Can’t Help Myself” is upbeat Pop with a sinister edge. The title track closes the album to great effect – it manages to sound hopeful and sad at the same time. There are elements of Soul music that manage to weave their way throughout the album, but THE ARCHER is made up of many layers. She’s been compared to ground-breaking artists like Fiona Apple but on this album, she sounds like Alexandra Savior and no one else. It has been a long journey, but THE ARCHER is the album she was destined to make. 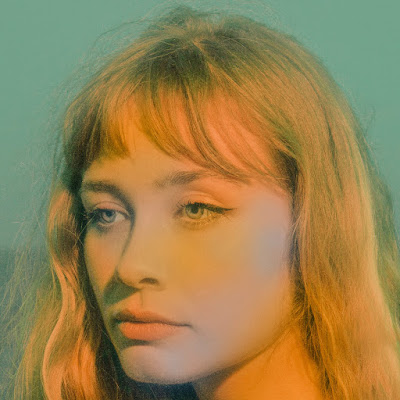