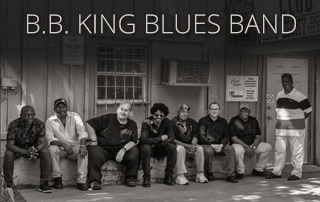 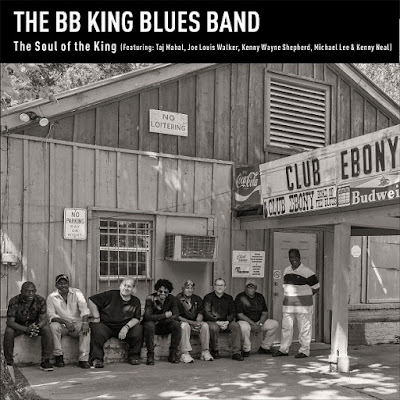 Blues music has been a crucial part of American history for nearly 150 years. Originally, the Blues genre grew organically from Folk, spirituals, and African work songs. Since the dawn of recorded music, Blues has traveled around the world, inspiring millions of musicians in the process. The musical blueprint for the Blues remains virtually unchanged a century and a half later yet musicians find new ways to interpret it year after year. Much like an amusement park ride, the basic structure itself never changes yet it is experienced differently by each person that rides it. The Blues can be performed by down-trodden acoustic guitar player or a glitzy big band and have the same effect on the listener. The Blues informs almost every other style of music – from Rock ‘n’ Roll to modern Country and Jazz. The Blues is understood and misunderstood in equal measures. The Blues can make you sob but then turn around and drown you in joy. The Blues, in the hands of the right musicians, is magical.  And one of the greatest Blues musicians/magicians was – and remains – B.B. King.
END_OF_DOCUMENT_TOKEN_TO_BE_REPLACED