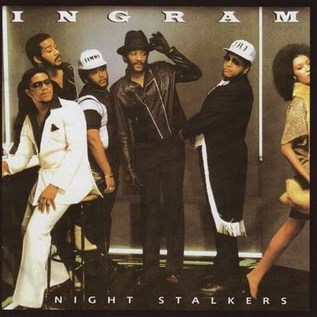 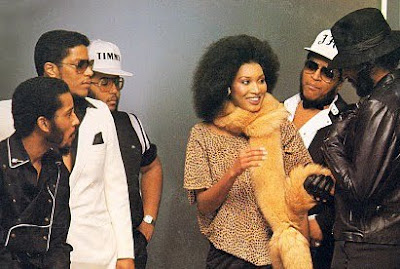 Recorded at Starr Recording Studio in Philadelphia, NIGHT STALKERS is a slick and sassy platter that combines elements of Soul, Funk, Jazz, Electro and R&B into one big shimmering party. From the slow and sexy “Just For You” to the Space Funk groove of the title track, NIGHT STALKERS is an engaging album by a band that should have sold a lot more records than they did. But alas, not many R&B acts at the time were able to compete with the Jackson brigade (Michael, Janet, etc.) and the Prince posse (Prince, The Time, Vanity 6, et al). Regardless, the album has grown in popularity over the years, gaining new fans with each generations.

Out of print for years on vinyl, the album has finally received the remastered treatment and has grown in size with the addition of two extended remixes added to the original album: “With You” and “Girl What’s Going On.” This digitally remastered edition will take you straight back to the ‘80s when the groove was king and the Funk was smooth. You don’t need a DeLorean to travel back to the funky future! 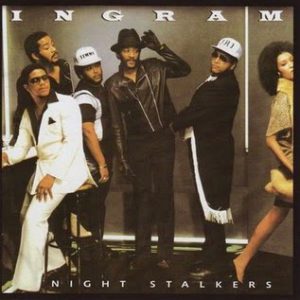