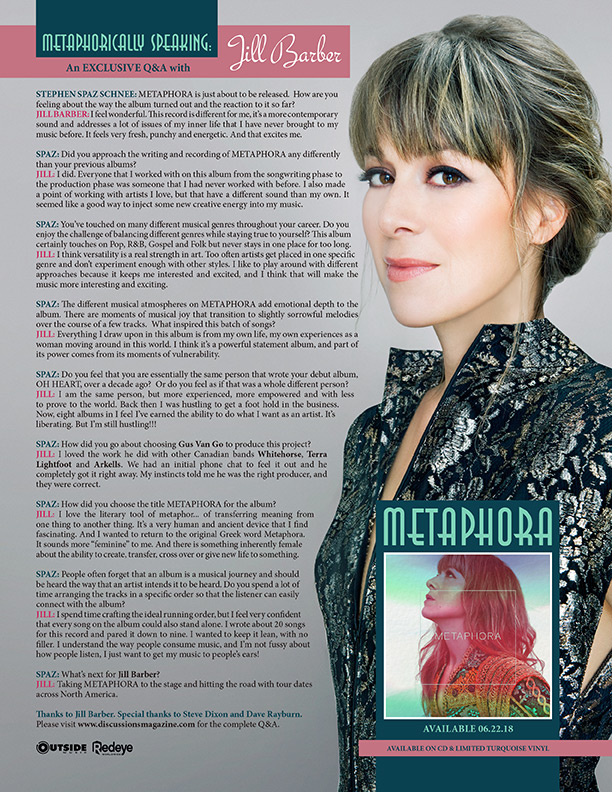 SPAZ: Did you approach the writing and recording of METAPHORA any differently than your previous albums?
JILL: I did. Everyone that I worked with on this album from the songwriting phase to the production phase was someone that I had never worked with before. I also made a point of working with artists I love, but that have a different sound than my own. It seemed like a good way to inject some new creative energy into my music.

SPAZ: You’ve touched on many different musical genres throughout your career. Do you enjoy the challenge of balancing different genres while staying true to yourself? This album certainly touches on Pop, R&B, Gospel and Folk but never stays in one place for too long.
JILL: I think versatility is a real strength in art. Too often artists get placed in one specific genre and don’t experiment enough with other styles. I like to play around with different approaches because it keeps me interested and excited, and I think that will make the music more interesting and exciting.

SPAZ: The different musical atmospheres on METAPHORA add emotional depth to the album. There are moments of musical joy that transition to slightly sorrowful melodies over the course of a few tracks. What inspired this batch of songs?
JILL: Everything I draw upon in this album is from my own life, my own experiences as a woman moving around in this world. I think it’s a powerful statement album, and part of its power comes from its moments of vulnerability. 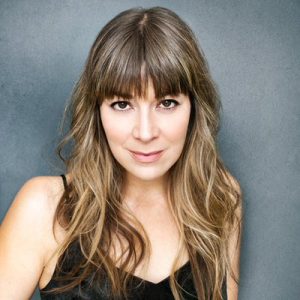 SPAZ: Is there a single song on the album that you feel best represents the album as a whole? “Love Is” would be my choice.
JILL: That’s cool. I love that song… it’s a very joyful song. That song came to me when I was walking down the street one day with my two kids in tow. It’s a song about enjoying the fruits of your labor. How something hard-won makes the thing that much sweeter, so in that sense I think it is representative of the album. I had to dig deep to create this record, but the results were worth it.

SPAZ: Do you feel that you are essentially the same person that wrote your debut album, OH HEART, over a decade ago? Or do you feel as if that was a whole different person?
JILL: I am the same person, but more experienced, more empowered and with less to prove to the world. Back then I was hustling to get a foot hold in the business. Now, eight albums in I feel I’ve earned the ability to do what I want as an artist. It’s liberating. But I’m still hustling!!!

SPAZ: How did you go about choosing Gus Van Go to produce this project?
JILL: I loved the work he did with other Canadian bands Whitehorse, Terra Lightfoot and Arkells. We had an initial phone chat to feel it out and he completely got it right away. My instincts told me he was the right producer, and they were correct.

SPAZ: How did you choose the title METAPHORA for the album?
JILL: I love the literary tool of metaphor… of transferring meaning from one thing to another thing. It’s a very human and ancient device that I find fascinating. And I wanted to return to the original Greek word Metaphora. It sounds more “feminine” to me. And there is something inherently female about the ability to create, transfer, cross over or give new life to something.

SPAZ: People often forget that an album is a musical journey and should be heard the way that an artist intends it to be heard. Do you spend a lot of time arranging the tracks in a specific order so that the listener can easily connect with the album?
JILL: I spend time crafting the ideal running order, but I feel very confident that every song on the album could also stand alone. I wrote about 20 songs for this record and pared it down to nine. I wanted to keep it lean, with no filler. I understand the way people consume music, and I’m not fussy about how people listen, I just want to get my music to people’s ears!

SPAZ: What’s next for Jill Barber?
JILL: Taking METAPHORA to the stage and hitting the road with tour dates across North America.

SPAZ: What are you currently spinning on your record and/or CD players?
JILL: I just got turned onto Big Thief – I’m loving their sound. 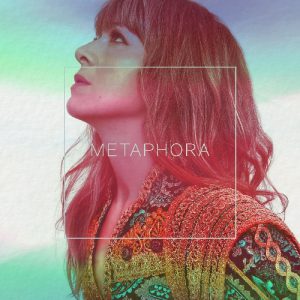