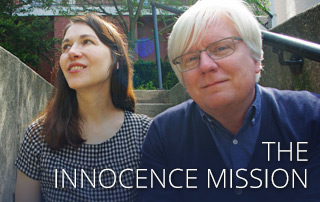 Featuring the goose bump-inducing vocals of Karen Peris, her husband Don Peris (guitar) and upright bassist Mike Bitts (3/4ths of the band’s original line-up), The Innocence Mission remain one of the music industry’s most unique outfits. Some call them Folk while others may even lump them in with Indie Pop or Twee. No matter how hard people try to fit them into a certain genre, their thoughtful and ethereal sound is unclassifiable. “Records From Your Room,” “Look Out From Your Window,” “Shadow Of The Pines,” and the title track are gentle reminders of the special gifts that The Innocence Mission give us with each release. The songs are rooted in American soil but their ethereal nature links them to the cosmos. If a beautiful night in the desert could be translated into music, it would sound like The Innocence Mission. 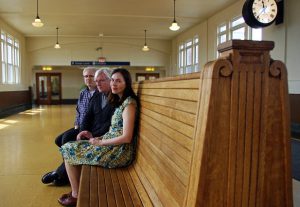 SUN ON THE SQUARE is the band’s first new studio release since 2015’s HELLO I FEEL THE SAME and while it certainly continues in the same direction, it also feels more intimate. The Innocence Mission might seem like they operate on a different plain than most bands, yet they are certainly easier to connect to as a listener.  Their songs are based in reality – they may be about their own experiences but they deal with situations that we all face every day. And unlike most bands, they still seem to have a lot to say. As long as they continue to make records, we should all continue to be thankful and keep listening… 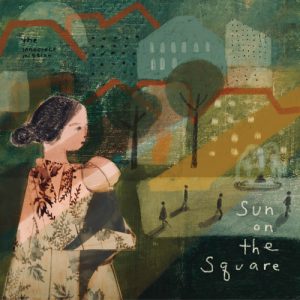