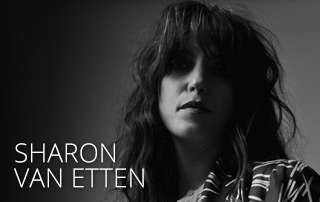 Five years since the release of her last studio album ARE WE THERE, Van Etten has been working on material for a studio album as well as music for film and television. With her commercial profile on the rise, now is the perfect time to unleash her latest studio album REMIND ME TOMORROW. Produced by John Congleton, the album sounds both intimate and spacious – a mixture of the more revealing side of ‘90s-era Kate Bush and a Goth-less Siouxsie Sioux. Warmth and experimentation are constantly at odds with each other, offering the listener a wild audio ride through an emotional thunderstorm. But have no fear, there is plenty of shelter here… 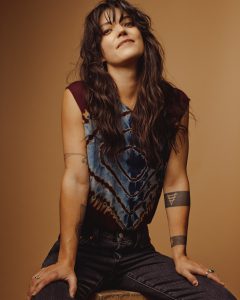 The album begins with the darkly beautiful “I Told You Everything,” a track that offers a gentle welcome up front, but once you’ve entered the gates, you suddenly feel the music gripping you close to its chest, gently squeezing you tighter with each beat. Then, just as it began, the song releases you into the wild, unprepared for what is to come yet confident that REMIND ME TOMORROW will be time well spent.  “No One’s Easy To Love,” “Comeback Kid,” “Hands,” “Seventeen,” and “Jupiter 4” are standouts on an album that won’t disappoint fans and will appeal to legions of music lovers searching for something modern that was created with reverence to the past. 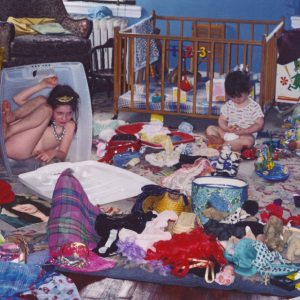