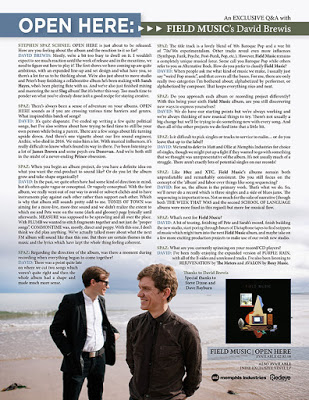 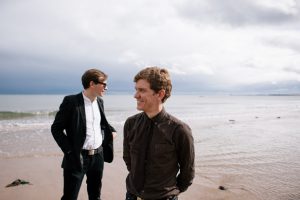 Thanks to David Brewis

Special thanks to Steve Dixon and Dave
Rayburn 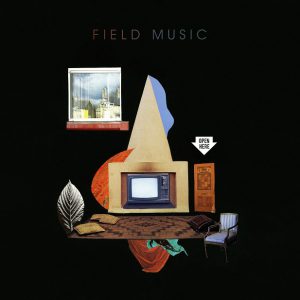