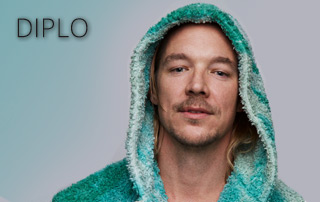 Born Thomas Pentz, Jr., DJ and producer Diplo is a Grammy-winning man-about-town. Not only has he released music under his own name, he’s also a member of Major Lazer, LSD (with Sia and Labrinth), Silk City (with Mark Ronson), and Jack Ü (with producer and DJ Skrillex). He’s also known for his work with M.I.A., Gwen Stefani, Die Antwoord, Britney Spears, Madonna, Shakira, Beyoncé, No Doubt, Justin Bieber, Usher, Snoop Dogg, Trippie Redd, Chris Brown, CL, G-Dragon, Bad Bunny, MØ, Poppy, and Bausa. To say that Diplo is a prolific artist would most certainly be an understatement.


With all his other projects, you would think that he wouldn’t be able to find enough time to work on his own music. However, Diplo continues to defy all expectations and has just issued an EP entitled EUROPA. On the six tracks on this release, Diplo is joined by European talent such as Octavian, Niska, Bausa, Soolking, IAMDDB, and Bizzey & Ramiks. While some of those names may not immediately register with a lot of people, that is really the whole concept behind the release of EUROPA – to introduce listeners to talented artists that inhabit Diplo’s musical universe. 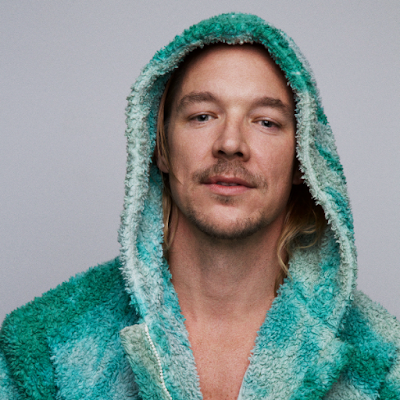 While some may call Diplo’s music ‘modern,’ it really is a few steps ahead of everyone. The six tracks on EUROPA may sound laid back and groove-oriented but, as with anything Diplo is involved with, there are layers here that will reveal themselves over time. While the songs are not your standard verse-verse-chorus variety, there is a plethora of hooks in both the music and vocal performances. Somewhere between hypnotic and Hip Hop – hip-notic, anyone? – there is plenty to love on this release. Highlights include “New Shapes” featuring French-British rapper Octavian, “Baui Coupe” featuring German rapper Bausa, and the single “Boom Bye Bye” featuring French rapper Niska. Looks like Diplo is still at the top of his game! 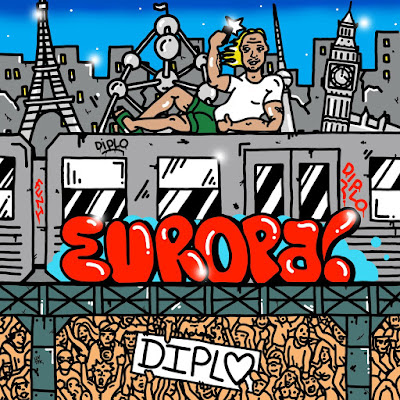