END_OF_DOCUMENT_TOKEN_TO_BE_REPLACED

Tina Turner has been a crucial piece of pop culture since the late ‘50s when she began working with Ike Turner. Throughout the ‘60s, she was an electrifying performer, touring around the world and recording hit records. Her career calmed down in the ‘70s but by 1984, when she released the album PRIVATE DANCER, she became the worldwide superstar that she was always meant to be.  By the dawn of the millennium, she stepped out of the limelight and has not released a full-fledged Pop or Soul album since 1999’s TWENTY FOUR SEVEN. END_OF_DOCUMENT_TOKEN_TO_BE_REPLACED

I’m either the right guy to be writing a review of a ‘new’ Christmas release… or I’m the wrong guy. You see, I’m a connoisseur of Christmas music and I’m extremely picky about the holiday music that I listen to.  I don’t care who performs the song or in what style – I’m looking for the FEELING of the season in the song. And for someone who loves Christmas music, there’s very little that has tickled my fancy since the ‘70s. There are exceptions but my favorites tend to be random singles (XTC, Band Aid, Status Quo, etc.) and very few albums. Sure, I appreciate the attempts to create a new classic Christmas album but it is very obvious to me when it is merely a cash-grab by the artist or the label. Or almost as worse – when an artist is only interested in celebrating their own voice and not the holiday they sing so joyfully about. So, sadly, I now approach every Christmas album with trepidation and fear. And suddenly, Bloodshot Records’ 13 DAYS OF XMAS landed in my lap and I needed to take some anxiety medication before I could even listen to it….

END_OF_DOCUMENT_TOKEN_TO_BE_REPLACED 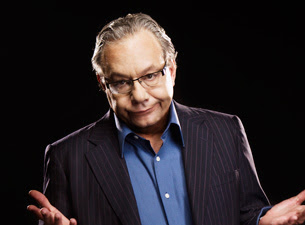 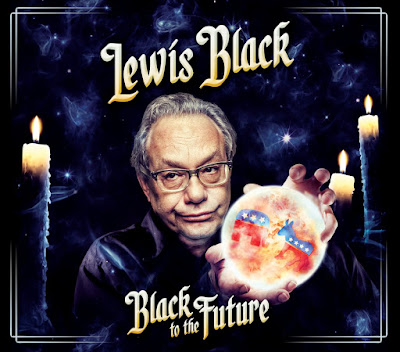 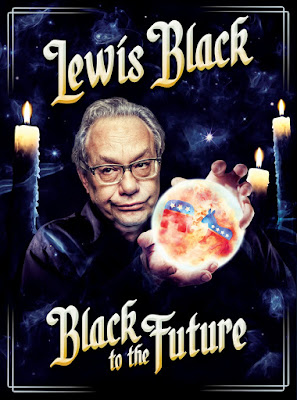 STEPHEN SPAZ SCHNEE: L7: PRETEND WE’RE DEAD is finally available. How are you feeling about the project and the reaction to it so far?
DONITA SPARKS: Well, I’m relieved it’s going out into the world because a lot of work went into it, especially from the producers Blue Hats Creative: getting the footage and photos together, interviews with the band members and guest stars, music clearances, etc. This has been years in the making. I’m touched by the reaction to the film by those you have seen it. It hits home with a lot of different people. In the screenings that I’ve attended there’s laughter where there should be, and complete silence during the heavier stuff. Musicians in particular relate to the ride.

END_OF_DOCUMENT_TOKEN_TO_BE_REPLACED

When spinning  singer/songwriter Buffy Saint-Marie’s 2017 album MEDICINE SONGS, you’ll realize that the art of protest music is NOT dead – it was just waiting for Buffy to release a new album! Mixing her early stark, acoustic Folk roots with Native American rhythms and a contemporary sound, this is an album that demonstrates her ability to remain true to her roots while also moving forward as an artist.

END_OF_DOCUMENT_TOKEN_TO_BE_REPLACED

Gene Loves Jezebel occupy a musical universe that is all their own. The distinct vocals of Jay Aston and the unique chemistry between his bandmates James Stevenson, Pete Rizzo and Chris Bell has led the band from the dungeons of Goth to the lofty highs of anthemic Rock and everywhere between. It doesn’t matter if they’re tackling a haunting ballad or a riff-roaring rocker, Gene Loves Jezebel remain one of the most riveting yet under-appreciated bands of our generation. And with DANCE UNDERWATER, their first studio album in years, it is time that you put that band back on your radar and pay attention.