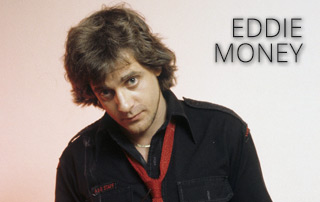 In the late ‘70s and early ‘80s, Eddie Money was one of the biggest Rock stars in America. His singles were on constant rotation on AM radio stations and his album tracks received plenty of spins on the FM dial. The Pop kids dug him but the AOR/Classic Rock fans took him as their own. With hits like “Two Tickets To Paradise”, “Baby Hold On”, “Shakin’”, “Think I’m In Love”, and “Take Me Home Tonight”, Eddie created an impressive catalog of Rock and Pop gems that are still being played on terrestrial and satellite radio stations. Some think of him as a ‘singles’ artist but his fans know that Eddie’s albums were solid, filled with great songs and even better performances.


While his most commercial period lasted a decade (1977-87), Eddie remained a live staple for the next 30+ years. While the ‘90s gave birth to a new musical movement – Grunge – Eddie hung in there and by the time the ‘90s came to a close and the dust cleared, Eddie and his Classic Rock contemporaries were still standing and more popular than at any time since their heyday. Eddie managed to squeeze in some acting gigs, hosted a radio show, and worked on many other projects over the years. Sadly, Eddie Money passed away in 2019, bringing an end to a colorful career that gave us some pretty amazing music. 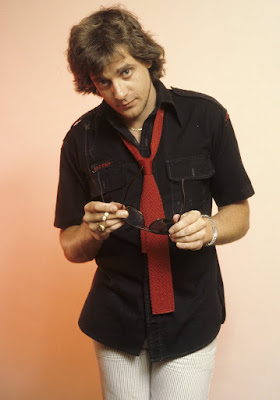 Available on vinyl and CD, TAKE ME HOME TONIGHT: THE BEST OF EDDIE MONEY is a collection of his greatest songs. Faithfully re-recorded by Eddie, this spirited collection is one that will remind listeners of his musical legacy and take them back to a time when Rock and Pop music really mattered. More importantly, it is a reminder of a time when the Top 40 and Rock ‘n’ Roll got along. This was an era when your music was lovingly embraced by housewives and stoners alike. For this release, vinyl lovers can look forward to a limited pink-colored pressing while CD collectors get THREE bonus acoustic tracks. This pretty much means you need to buy both formats! But that shouldn’t be a problem – everybody wants more Money, right? 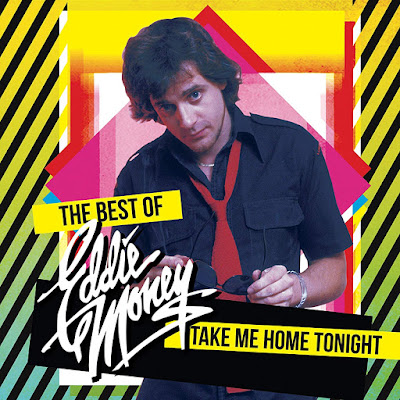 
TAKE ME HOME TONIGHT:
THE BEST OF