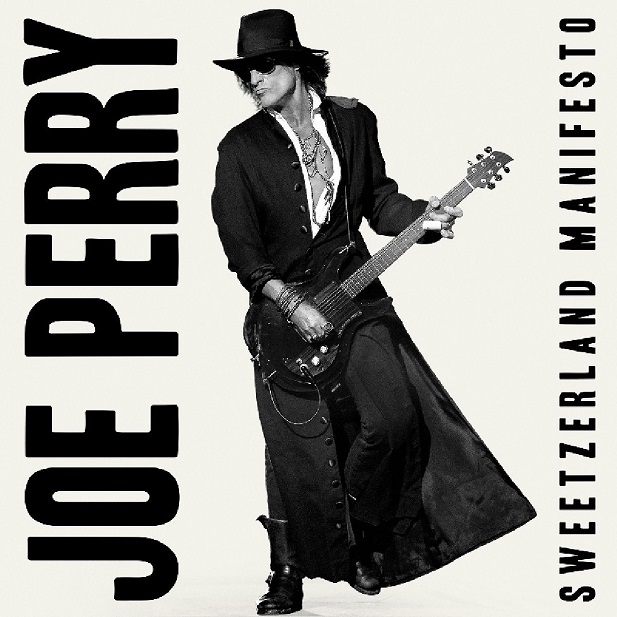 Ever since Aerosmith’s debut album was released 45 years ago, Joe Perry has been one of Rock ‘n’ Roll’s most respected guitarists. While some may have thought of him as Steven Tyler’s trusted sideman in the Hard Rock outfit, Perry was much more than that – he was the architect of Aerosmith’s Blues-based Rock groove.  When Perry left Aerosmith for a few years in the early ‘80s, he took that distinct Perry vibe with him.
END_OF_DOCUMENT_TOKEN_TO_BE_REPLACED