For nearly 20 years, Guilderland, NY-based Wounded Bird Records has been quietly reissuing a plethora of CD titles that are generally geared for collectors but most definitely appeal to causal music lovers as well. Not a label to focus on one genre, Wounded Bird has just about every musical style covered – from OC punks Agent Orange to Jazz legend Joe Zawinul. In between, you’ll find releases by the golly-ricious Jim Nabors, Hard Rock heroes Montrose, former Eagles members Don Felder, Joe Walsh and Timothy B. Schmidt and way too many others to list. In the early days, Wounded Bird was a straight reissue label – no bonus tracks or liner notes. However, over the years, they’ve started adding bonus material to some of the releases, which makes them even more exciting.

Sadly, most every release on the label is limited so when they are gone, they are gone – no re-pressings!  What does this mean to you?  It means that you should buy whatever you can RIGHT NOW because it won’t be around forever. And you know what happens when Wounded Bird CDs go out of print, right?  The prices skyrocket and you end up kicking yourself because you didn’t pick it up when it was affordable.  Well, I’ve done you a favor and I’ve gone through the active Wounded Bird catalog and I’m going to tell you about five currently in-print titles that you seriously need to pick up right now before they get deleted and up up trading for beaucoup bucks online! You can thank me later.
(NOTE: I’ve chosen just five for this article.  There are so many more great Wounded Bird titles to choose from.  I’ll save more for future postings.) 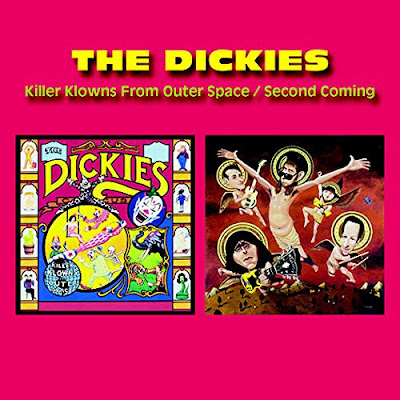 I have no clue why The Dickies weren’t/aren’t huge.  Great songs with instantly hummable hooks, a great sound and a wicked sense of humor worked for other bands so why not Leonard, Stan and Co.? If the world was perfect, people would realize that The Dickies are the musical bridge that links The Knack with Guns ‘n Roses – hooks and crooks galore! The 1988 EP KILLER KLOWNS FROM OUTER SPACE features their glorious theme to the cult film of the same name plus a few other delightfully nutso tracks like “Booby Trap,” “Magoomba,” and their version of “Eep Opp Ork,” originally performed by Jet Screamer on The Jetsons. While 1989’s SECOND COMING was a little more (ahem) ‘serious,’ it is a great set of songs including “Monster Island,” “Dummy Up,” and “Cross Eyed Tammy” alongside updated versions of “Booby Trap” and “Magoomba” from KILLER KLOWNS. The band may have drifted away from the raw side of Punk but they were certainly still very much rooted in that style. Both of these fab releases on one CD? Yes, please! 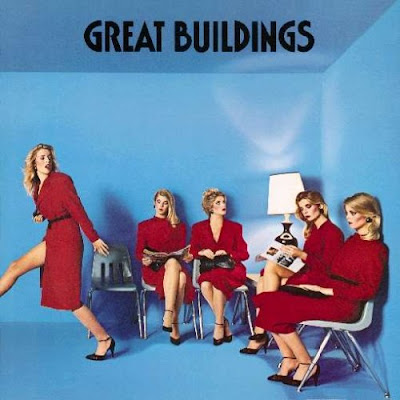 GREAT BUILDINGS
APART FROM THE CROWD
L.A.’s Power Pop scene in the late ‘70s and early ‘80s gave us some of the finest bands of the era: The Knack, 20/20, The Last, The Plimsouls, etc. Sadly, one of the most talented and original bands of the era was overlooked: Great Buildings and their phenomenal 1981 debut album APART FROM THE CROWD. From the album’s opener, “Hold On To Something,” to the title track that closed the record, Great Buildings made all the right moves. Vocalist Danny Wilde (formerly of The Quick) was an excellent vocalist with an energy that leapt out of the speakers. With guitarist Phil Solem, bassist Ian Ainsworth (The Quick) and drummer Richard Sanford, the quartet had it all. Well, except for the much needed hits that could have led to fame and fortune.  This album remains one of the finest albums to emerge from the Power Pop scene and needs to be owned by anyone who is remotely interested in the genre.  (NOTE: Robert Palmer later recorded a version of the album’s “Maybe It’s You.” Wilde and Solem would eventually form The Rembrandts and achieve fame a decade after GB’s split.) 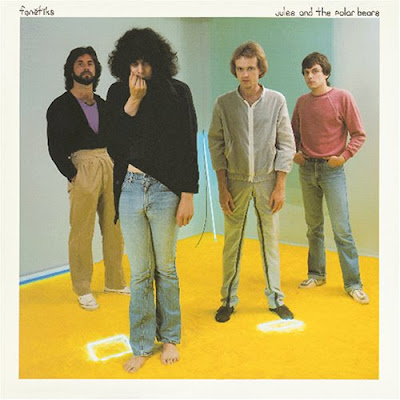 JULES & THE POLAR BEARS
FENETIKS
Yet another L.A.-based Pop outfit, Jules Shear and his Polar Bears were cut from a different cloth than most of the Power Pop and Hard Rock bands that filled the clubs on Sunset Blvd. An extremely intelligent and honest lyricist, Jules’ vocals blended the coolness of Jackson Browne with the unhinged cry of a banshee and growl of a tiger. In other words, he was an artist in his own world crafting songs that blended Pop melodies with Jazz chord changes and slight Prog dynamics. Completely unique and hard to describe, Jules & The Polar Bears didn’t connect with a wide audience and are largely forgotten today. FENETIKS was the band’s second album and contains some of their greatest material.  As an extra added bonus, Wounded Bird has added the four tracks from their stunning 1980 ECONOMY PACKAGE EP. Even 38 years on, this album still sounds completely unique and entirely wonderful. One of my favorite bands of the era, people still really need to know about Jules & The Polar Bears…(NOTE: Jules Shear eventually achieved much deserved success as a songwriter and solo artist. Keyboardist Stephen Hague became a well-known producer.) 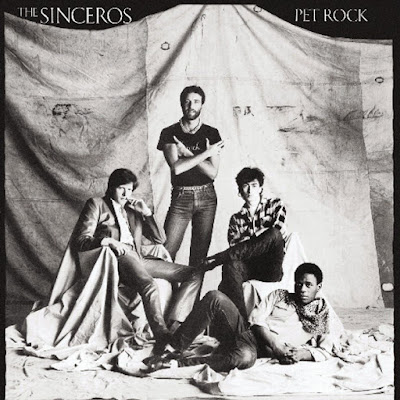 THE SINCEROS
PET ROCK
When UK outfit The Sinceros released their debut album THE SOUND OF SUNBATHING in 1979, they made a few waves over here in the U.S. with the quirky “Take Me To Your Leader” and the energetic “Worlds Apart” but not enough to put the band high up in the charts. The band’s 1980 sophomore album, 2ND DEBUT, was quickly recorded and briefly released but pulled off the market. The majority of the album was re-worked and re-recorded and released as the most excellent PET ROCK in 1981. Like a more relaxed version of Squeeze, The Sinceros had ironed out the rough spots and recorded a stellar album that featured a multitude of melodies and at least a half-dozen tracks that could have been singles. While guitarist Mark Kjeldsen handled most of the lead vocals, the single “Disappearing” was sung by keyboardist Don Snow and should have been a huge hit. “Barcelona,” “Memory Lane,” and “Socially” are gems, as is bassist Ron Francois’ glorious Soul/Pop “Girl I Realize”. A lovely album from beginning to end, PET ROCK sunk like a stone down the charts and the band split. In another Wounded Bird coup, this CD not only includes PET ROCK but also the entirety of 2ND DEBUT as bonus tracks.  How frickin ‘cool is that?

(NOTE: Don Snow would eventually replace Paul Carrack in Squeeze. Drummer Bobby Irwin went on to play with Nick Lowe, Paul Carrack and many others.) 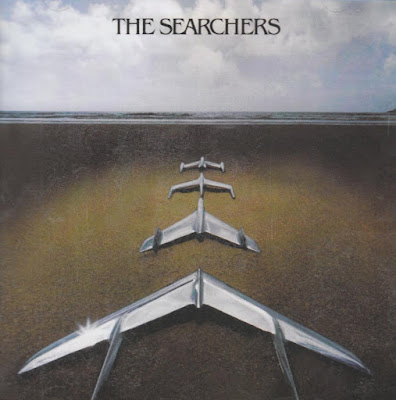 Best known for their ‘60s recordings, The Searchers continued playing live and recording well into the ‘70s. However, the band didn’t release any studio recordings for most of the second half of that decade.  Thankfully, things turned around right before the ‘70s came to a close. Signing to Sire Records, the band released the album THE SEARCHERS in 1979 and it became an instant Power Pop classic. “Hearts In Her Eyes” (penned by The Records’ John Wicks and Will Birch) is a soaring Pop wonder. They also tackle songs by Tom Petty, Mickey Jupp (“Switchboard Susan,” which Nick Lowe also tackled that year), Bob Dylan, John David and others. The album is a bit Power Pop meets Pub Rock, but that just adds to the edginess of the album.  The album is a sight for sore ears!