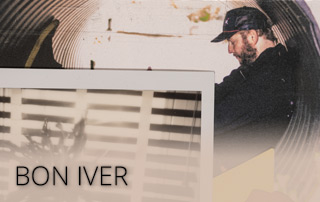 Sometimes, an artist’s career trajectory is carefully planned. From label contracts and recording budgets to marketing strategies and touring schedules, the build up to a debut album is often less about music and more about business. However, there are always exceptions to every rule and singer/songwriter Justin Vernon is one of those exceptions. The origins of his band, Bon Iver, and their 2007 debut album started almost by accident and the subsequent commercial success of the band has always been about the music and nothing else. Sure, critical success and two Grammy Awards are always good for ‘business’ but for Vernon, it has always been about the music. And to think that it all started in a cabin in Wisconsin…


In late 2006, after a rough patch in his life that included the breakup of his band, the ending of a relationship and illness, Justin Vernon escaped to his dad’s Wisconsin cabin and spent that winter recovering. During that time period, he began writing songs with no intention of releasing them.  Armed with some recording equipment and plenty of time to work on his art, Justin pieced together a collection of songs that impressed and inspired his circle of friends. He decided to shop the recordings as demos in order to land a record deal. Realizing that this set of songs sounded great as they were, he issued them in 2007 under the band name Bon Iver. FOR EMMA, FOREVER AGO became a critical success and paved the way for a successful career that continues to this day. Bon Iver’s self-titled sophomore album won Grammy Awards for Best New Artist and Best Alternative Music Album in 2012. 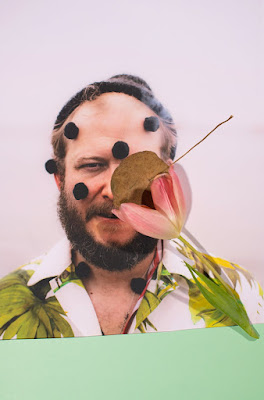 I,I is Bon Iver’s fourth album, which, in some ways, picks up where 2017’s 22, A MILLION left off. While there are those that may have initially considered Bon Iver an Americana band, I,I is the second album in a row that proves that it is very difficult to pigeonhole Justin Vernon and Bon Iver. Sparse, atmospheric, eclectic, melodic, and riveting. I,I is a unique beast that doesn’t just need to be heard, it needs to be experienced. While it is easy to say that the album is closer to modern Hip Hop than Rock – or Americana for that matter – that statement is a little misleading. This is an album that pushes boundaries – it is experimental without getting too strange. It is Pop-centric but also very Soulful. And more often than not, the album is quite beautiful, which what we’ve come to expect from a Bon Iver album. And Justin Vernon’s falsetto on the album sound like it is coming straight from his soul. Pun intended I,I is as warm as it is cold, as embracing as it is distant. It is an album to explore – the more spins you give it, the deeper you fall into the Bon Iver-verse.  Not a bad place to be, actually… 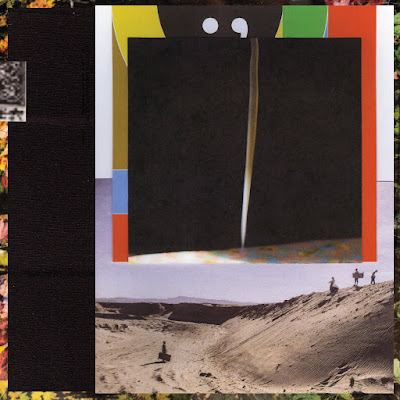