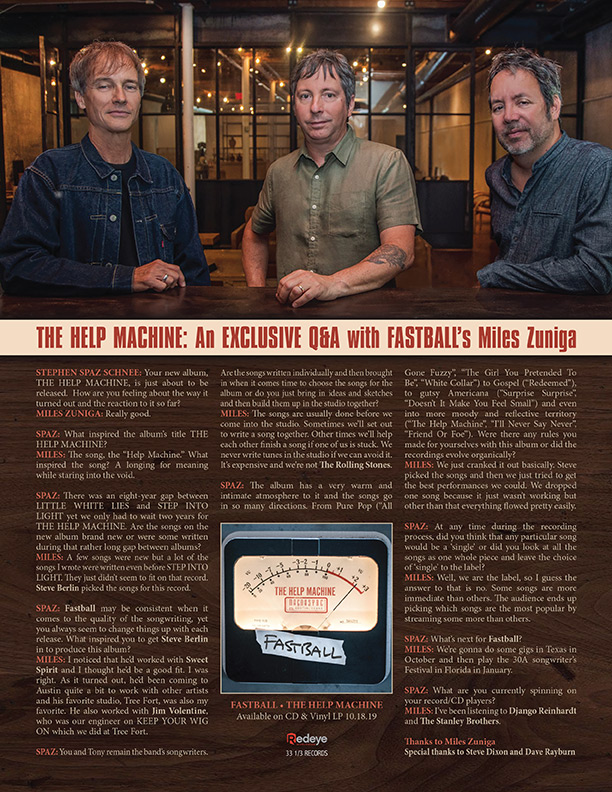 STEPHEN SPAZ SCHNEE: Your new album, THE HELP MACHINE, is just about to be released.  How are you feeling about the way it turned out and the reaction to it so far?
MILES ZUNIGA: Really good.

SPAZ: There was an eight-year gap between LITTLE WHITE LIES and STEP INTO LIGHT yet we only had to wait two years for THE HELP MACHINE. Are the songs on the new album brand new or were some written during that rather long gap between albums?
MILES: A few songs were new but a lot of the songs I wrote were written even before STEP INTO LIGHT. They just didn’t seem to fit on that record. Steve Berlin picked the songs for this record.

SPAZ: Fastball may be consistent when it comes to the quality of the songwriting, yet you always seem to change things up with each release. What inspired you to get Steve Berlin in to produce this album?
MILES: I noticed that he’d worked with Sweet Spirit and I thought he’d be a good fit. I was right. As it turned out, he’d been coming to Austin quite a bit to work with other artists and his favorite studio, Tree Fort, was also my favorite. He also worked with Jim Volentine, who was our engineer on KEEP YOUR WIG ON which we did at Tree Fort. 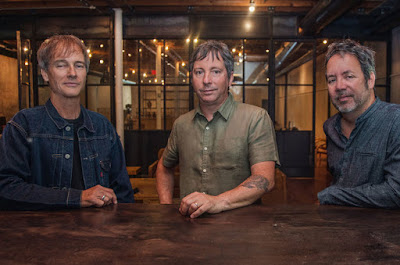 SPAZ: You and Tony remain the band’s songwriters. Are the songs written individually and then brought in when it comes time to choose the songs for the album or do you just bring in ideas and sketches and then build them up in the studio together?
MILES: The songs are usually done before we come into the studio. Sometimes we’ll set out to write a song together. Other times we’ll help each other finish a song if one of us is stuck. We never write tunes in the studio if we can avoid it. It’s expensive and we’re not The Rolling Stones.

SPAZ: The album has a very warm and intimate atmosphere to it and the songs go in so many directions. From Pure Pop (“All Gone Fuzzy”, “The Girl You Pretended To Be”, “White Collar”) to Gospel (“Redeemed”), to gutsy Americana (“Surprise Surprise”, “Doesn’t It Make You Feel Small”) and even into more moody and reflective territory (“The Help Machine”, “I’ll Never Say Never”, “Friend Or Foe”). Were there any rules you made for yourselves with this album or did the recordings evolve organically?
MILES: We just cranked it out basically. Steve picked the songs and then we just tried to get the best performances we could. We dropped one song because it just wasn’t working but other than that everything flowed pretty easily.

SPAZ: At any time during the recording process, did you think that any particular song would be a ‘single’ or did you look at all the songs as one whole piece and leave the choice of ‘single’ to the label?
MILES: Well, we are the label, so I guess the answer to that is no. Some songs are more immediate than others. The audience ends up picking which songs are the most popular by streaming some more than others.

SPAZ: What’s next for Fastball?
MILES: We’re gonna do some gigs in Texas in October and then play the 30A songwriter’s Festival in Florida in January.

SPAZ: What are you currently spinning on your record/CD players?
MILES: I’ve been listening to Django Reinhardt and The Stanley Brothers. 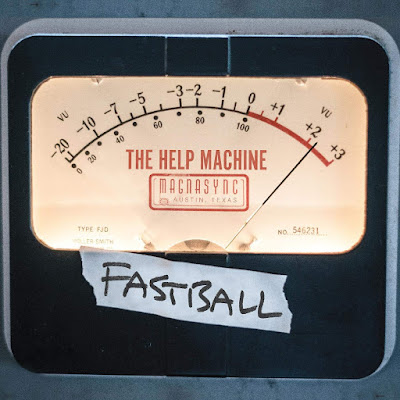