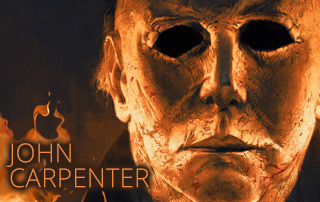 John Carpenter is a renaissance man. Best known as a director, Carpenter is an equally talented screenwriter and composer. He’s had a hand in many projects over the years. From TV movies, theatrical motion pictures, and comic books, John Carpenter is a man who has a passion for the arts. He is also a man who has a unique vision and it comes through in every project he is involved with. Operating outside any industry formulas, Carpenter has written his own rules along the way. Unsurprisingly, there have been many imitators along the way but none of them have matched the master himself.


While John Carpenter has tackled a lot of genres along the way, he’s most associated with Horror thanks to his genre-defining 1978 film HALLOWEEN. Not only did he create one of filmdom’s most iconic boogie men – Michael Myers – he also wrote and recorded the instantly identifiable theme music that has enhanced every haunt experience for 40 years. It must be said, though, that while the HALLOWEEN franchise has continued over the decades, Carpenter has had little involvement with the string of sequels apart from some soundtrack work or ‘Producer’ credit. In essence, Carpenter created a ‘monster’ that refuses to stay dead.  When they decided to reboot the series in 2018, they ‘erased’ every sequel that has been released since the 1978 original and made 2018’s HALLOWEEN the first true and acknowledged sequel to that first film. And guess who was the film’s Executive Producer and soundtrack composer? Welcome home, John Carpenter… 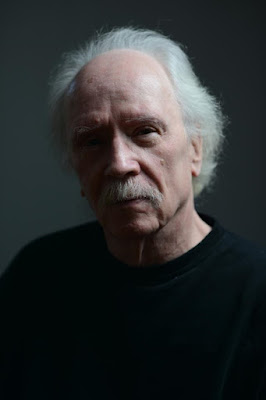 The soundtrack to the HALLOWEEN reboot was a success. Composed by John Carpenter with his son Cody Carpenter and godson Daniel Davies, fans embraced the score and praised its moody atmosphere and fresh yet classic approach to the music. Now, a year later, that soundtrack is being expanded with nearly 30 minutes of additional music to savor and enjoy… and shiver to! The full soundtrack pays a nice homage to the original 1978 score but it also is an entirely different beast. And adding 28 minutes of additional cues means more mood-enhancing music that helped to make HALLOWEEN a true showcase in Horror. Carpenter’s music is less about scares and more about laying the groundwork and atmosphere that leads to those scares. And boy, Carpenter, Carpenter, and Davies make it all come together.  This soundtrack is certainly sinister yet features some chillingly beautiful pieces as well. Just don’t listen to it by yourself… 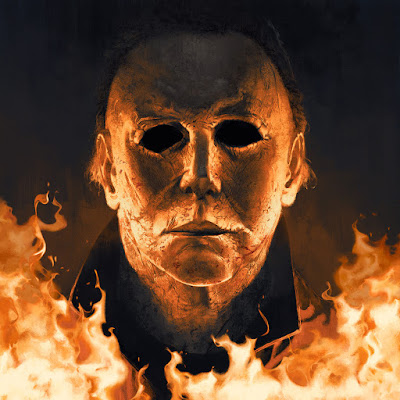