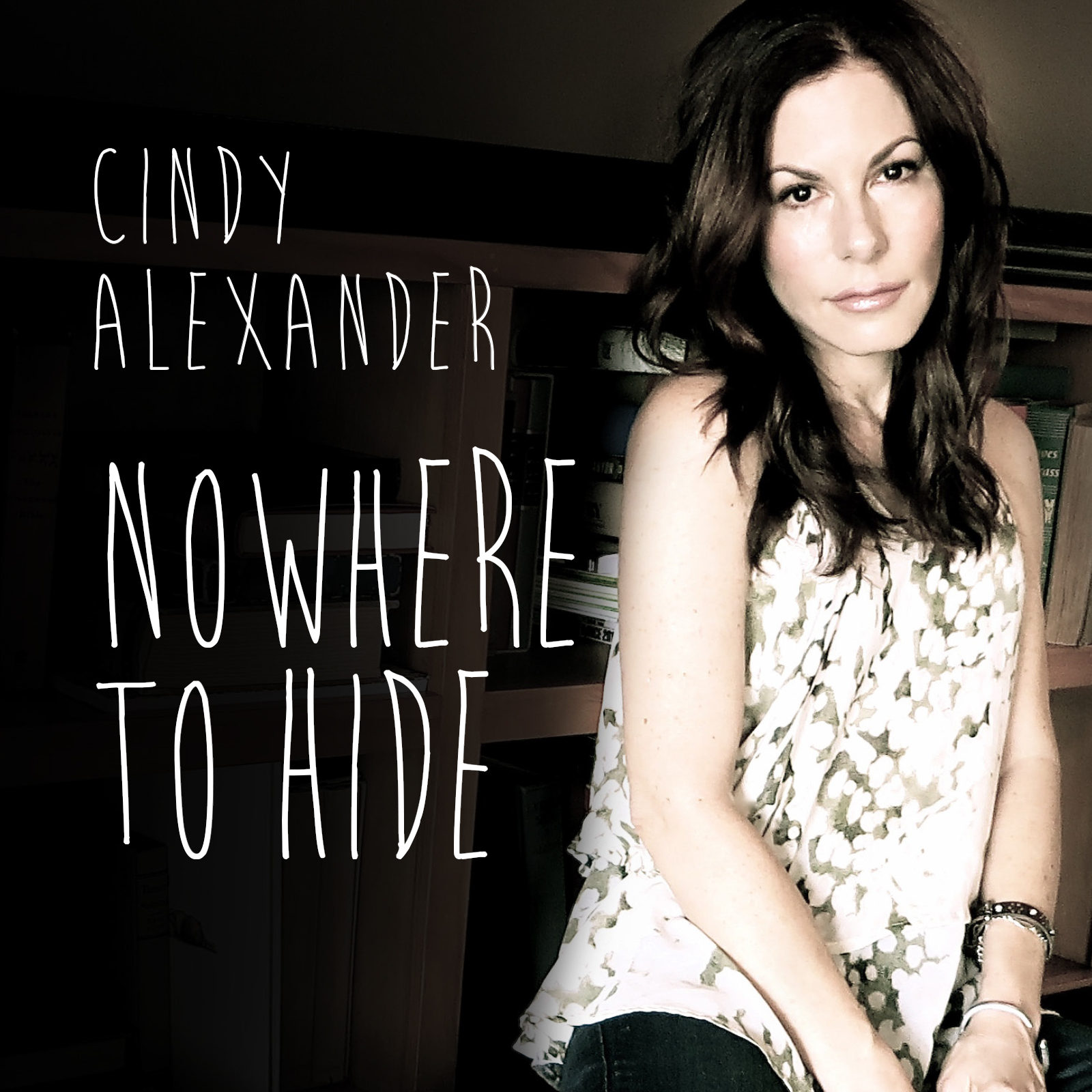 For two decades,  singer/songwriter/multi-instrumentalist Cindy Alexander has been crafting albums of emotional strength and delicate beauty. Thankfully, the string of albums that she has released over the years have not gone unnoticed. In 1998, she was named Songwriter of the Year and nominated for Female Vocalist of the Year by the Los Angeles Music Awards. Her debut album SEE RED was nominated for Independent Pop Album of the Year. Since then, she’s received many more awards and nominations including Songwriter of the Year –JPF Music, Best Female Rock Vocalist – All Access Music Awards, and Special Achievement Pop Artist – Los Angeles Music Awards. She was offered a major label recording contract thanks to her appearance on NBC’s Star Tomorrow but she chose to have more control over her career and rejected the offer.
With her artistic integrity intact, Cindy chose to sign with independent label Blue Elan in 2014 and released her sixth studio album, CURVE, and a Christmas album that year. AN AMERICAN GIRL was released in 2015, followed by 2016’s DEEP WATERS. Now, nearly two years later, Cindy Alexander releases the stripped down and tender NOWHERE TO HIDE, her most intimate album to date. The album’s warmth and beauty is matched by the enchanting melodies and heartfelt performances by Alexander. 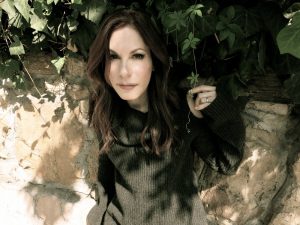 According Cindy, “The idea of this record originated from Kirk Pasich, founder and President of Blue Élan Records. He wanted to capture the raw, emotional connection of my acoustic performances that he’d been watching on stage for many years. The focus was to be on the artist and the song, and not on production. NOWHERE TO HIDE became a concept – the record was recorded in single takes, where we played together in the same room. The only instruments involved were voices, a grand piano, acoustic guitars and dobro. Kirk set the stage, and allowed the musicians to do what they do best in an environment without restraints. We were seeking the beauty of imperfection, not a slick production.”
Keep on truckin’,
Stephen SPAZ Schnee 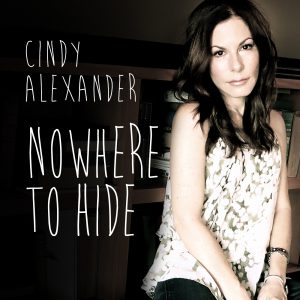