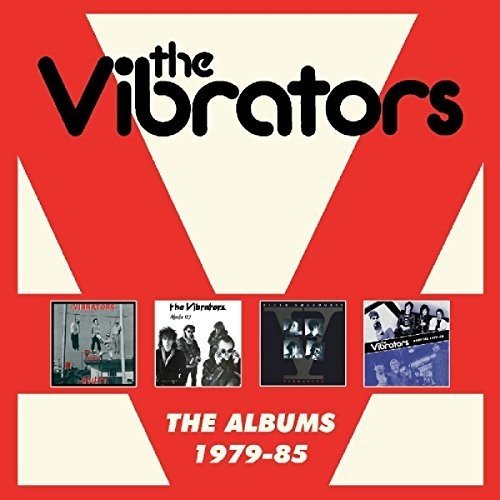 END_OF_DOCUMENT_TOKEN_TO_BE_REPLACED

Like any genre, Punk was never about just one ‘thing’ – it was a movement made up of many moving parts. Behind the torn jeans, mohawks, leather jackets and missing teeth (thanks, mosh pits), Punk was first and foremost about the music. Initially, a reaction against the overblown pomp of Progressive Rock and Disco (and any other musical movement that the Punk kids deemed pretentious and worthy of a kick in the gonads), Punk became the most influential movement in Rock history since Elvis had his crown stolen by The Beatles in 1964. In 1976, Punk Rock scared people. However, it wasn’t meant to destroy and move on – Punk was about taking Rock back to ground zero and rebuilding it from the ground up. Punk stole the blueprint from Chuck Berry’s safe and brought Rock ‘n’ Roll back to its basic foundation. Sex Pistols was the first band to gain international notoriety, but the whole of England was soon swarming with equally important bands like The Clash, Buzzcocks, The Jam, The Damned, et al. It was a beautiful thing. These bands knew how to write a cracking tune and that is why they are still remembered 40 years after Punk broke wide open.